Igor I. Sikorsky was one of the most important figures in the design and development of rotary winged vehicles into practical and useful aircraft. He founded what would later become the Sikorsky Aircraft Corporation.

A detailed history of his life and work can be found on the Sikorsky Archives website. 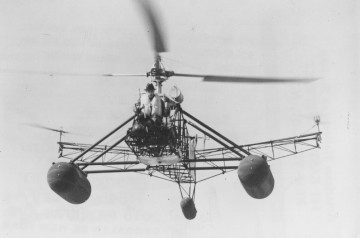 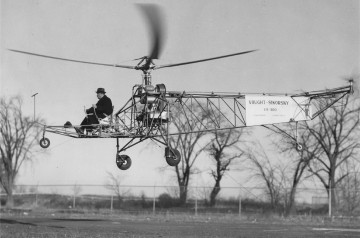 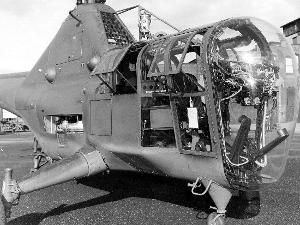 Past winners of the Igor I. Sikorsky Award

Past winners of the Igor I. Sikorsky Award