Louis Charles Breguet (January 2, 1880 in Paris – May 4, 1955 in Saint-Germain-en-Laye, France) was a French aircraft designer and builder. He is especially known for his development of reconnaissance aircraft used by the French in World War I and through the 1920s. In 1919, he founded the Compagnie des messageries aériennes, which evolved into Air France.

Over the years, his aircraft set several records. A Breguet plane made the first nonstop crossing of the South Atlantic in 1927. Another made a 4,500-mile (7,200 km) flight across the Atlantic Ocean in 1933, the longest nonstop Atlantic flight up to that time.

Breguet remained an important manufacturer of aircraft during World War II and afterwards developed commercial transports. Breguet’s range equation, for determining aircraft range, is also named after him. He died in 1955 at Saint-Germain-en-Laye. 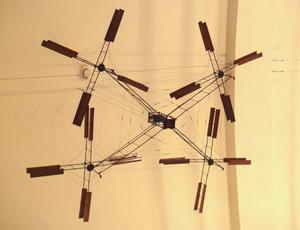 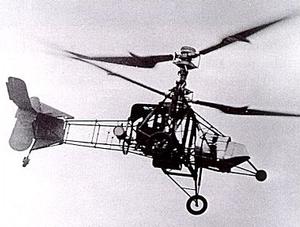